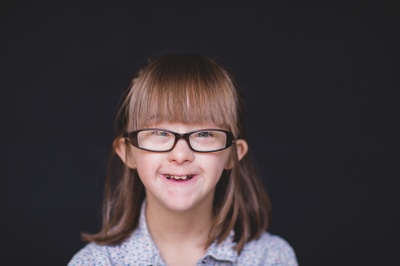 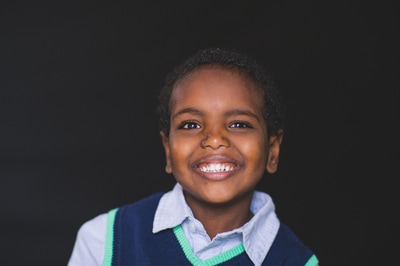 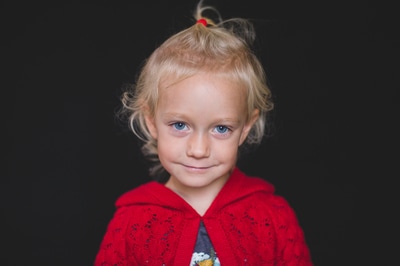 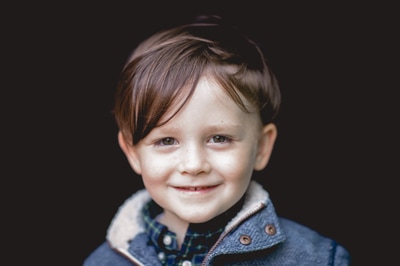 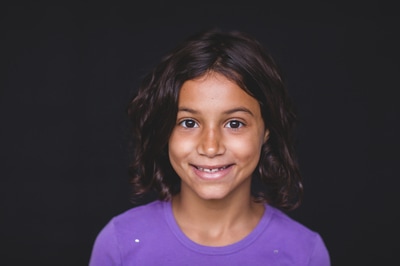 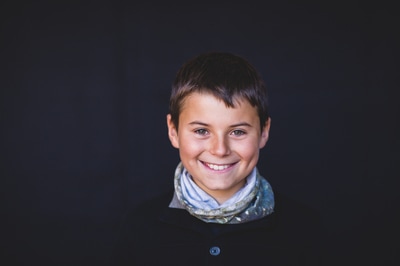 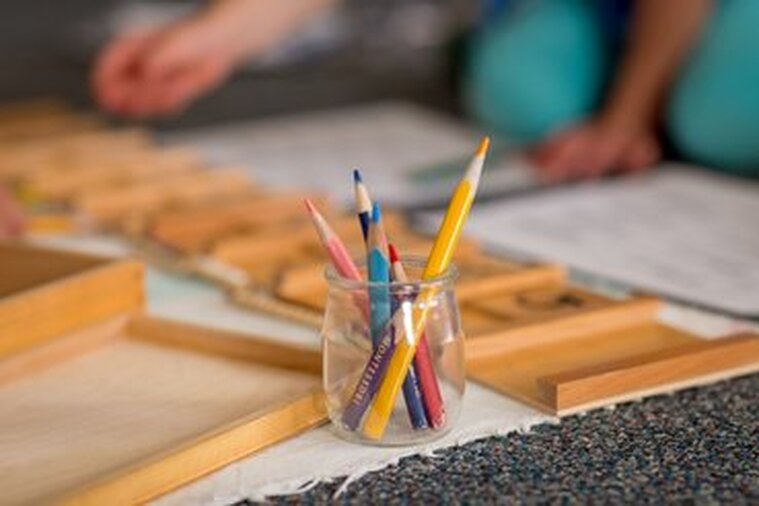 Throughout its 35-year history, Leelanau Montessori has served many families in the region. Recent brain research supports many of the unique qualities that have been a part of Montessori education for over 100 years, including multi-age groupings, peer teaching, individualized curriculum, the use of hands-on materials, and educating for whole child development.

Leelanau County’s Montessori journey began in 1984 with the introduction of the Suttons Bay Children’s House at the base of Herman Road. As these children matured, requests for a Montessori elementary arose.

In 1991, Suttons Bay Montessori Elementary opened on East Pine View a 1/2 mile west of the Children’s House. Two years later it moved out of its portable classroom into a home of its own, situated next door to the Children’s House. Both schools were privately owned and funded through tuition.

In 2010, Leelanau Montessori became a charter school authorized by Suttons Bay Public Schools and leased space in the former high school building while sharing activities and resources keeps both communities connected and supportive of each other.

Leelanau Montessori's history is long and tells the story of a community that values educational choice in Leelanau County.  With strong family support, Leelanau Montessori has grown and nurtured and educated hundreds of children in authentic Montessori environments.  We look forward to many more years serving the families in our region.

​What is a Public School Academy or Charter School?

The ABC's of Public Charter Schools in Michigan
Charter schools, referred to as 'Public School Academies' in state law, were created in 1993 as art of a constitutional amendment that dramatically altered the funding for K-12 education and created schools of choice. While subject to the same laws, rules and regulations affecting all public schools, Charter schools have the flexibility to innovate but are held accountable for student achievement. While under the general supervision of the State Board of Education, each charter school has a board of directors and is authorized by a university, community college, intermediate school district or a local school district, and the authorizer is responsible for oversight.

Some other facts
For more information about Michigan Public School Academies go to: www.charterschools.org